of Electric Boat Association of Greece

The Organization of Electric Boats of Greece (E.B.A.), is a product of recent initiative that her aim is the promotion in the Greek society of significance and the value of electrification in the sea.

E.B.A. received flesh and bones the summertime of 2016 and spark for his creation, was also remains the existing anachronistic Greek legislation that acts prohibitorily in innovative and pioneering technological thoughts and applications, in the sector of sea, but also in a lot of other things.

It is impossible for us to identified with the widely widespread perception, that the clean electric energy cannot move a ship or a boat, same hour where in the abroad, the colossuses of shipbuilding, have changed way and march in New Worlds with ally the alternative sources of energy. Our aim therefore is to influence with any legal way we can, the thought of Greek state and to try to adapt the legislation that conditions the systems marine propulsion, to the way of profit for clean energy, the nature more generally and the sea more specifically.

That's why, the Electric Boat Association of Greece, decided now besides his rests of energies, “founds” in his gulves, a Scientific department, which it will constitute from four (4) Academic scientists, an (1) Architect Shipbuilder Engineer, an (1) Chemical Engineer, an (1) Aerospace Engineer and an (1) Electrical Engineer, which will contribute, with their scientific training, in the Scientific documentation of ideas of Association and thus perhaps in the adoption from side of state, the alternative forms of energy AND as basic way of propulsion for marine transports.

This council, will be without wage and it will meet, after demand of the majority of members of Administrative Council on the examination of some concrete scientific subject, or spontaneous provided by his members wish, and will be reported directly and only in the Chairman of Association, and no one will have the right of intervention in the studies or his decisions.

The members of Scientific Council, it is not required, but might be also members of E.B.A., provided by the wish of his members.

The Scientific Council of Electric Boat Association of Greece is under recommendation and until now is constituted from: 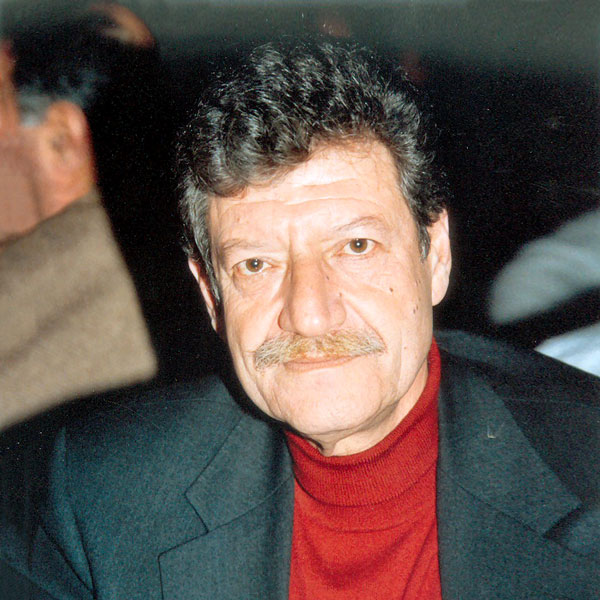 In 1975, he started working for CHAM Ltd, (Concentration Heat and Momentum, Limited) London, England, the world-leader in fluid-flow software, that was then developing unique and pioneering computational methods to solve problems of Heat, Mass and Momentum Transfer, with turbulence and chemically reacting species. In that company he worked first as a Group Leader of the Aerospace Group (1976) and then, from 1977 onwards, as the Manager of the Applications Team, being responsible for all the Application Groups that were carrying out projects for research centres and industry, on various Fluid Mechanics, Thermodynamics and Transport Phenomena problems in Aerospace, Combustion, Environmental and Process Engineering. He worked for CHAM Ltd until 1984. Since 1974 he has served as Technical Consultant for many Research Centres, State Institutions and Industries in the United Kingdom, the United States, Germany, France, Japan, etc.

Professor Markatos’ main research interest is in the mathematical modelling of Transport Phenomena, Fluid Mechanics, Thermodynamics and Physical Processes like Fluid Flow (Laminar and especially Turbulent), Heat and Mass Transfer, Combustion, distillation, filtration, pollutants dispersion etc. and in the solution of the corresponding differential equations with numerical methods on Computers.

He is also interested in the development of algorithms to study environmental and industrial processes with particular emphasis on modeling of major chemical industrial accidents.

His research team involves people who are specialists in simulation, design of engineering equipment and processes, and in chemical industrial accident management.

MEMBER OF EDITORIAL BOARD OF JOURNALS 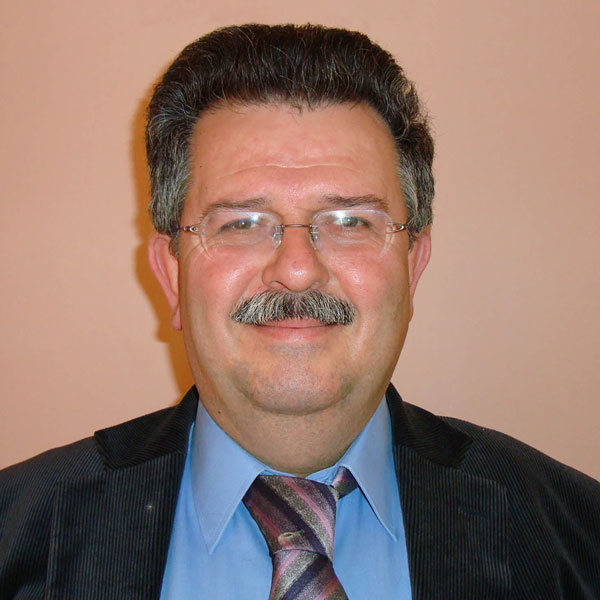 He have translated in Greeks (Publisher ION) the following English books.