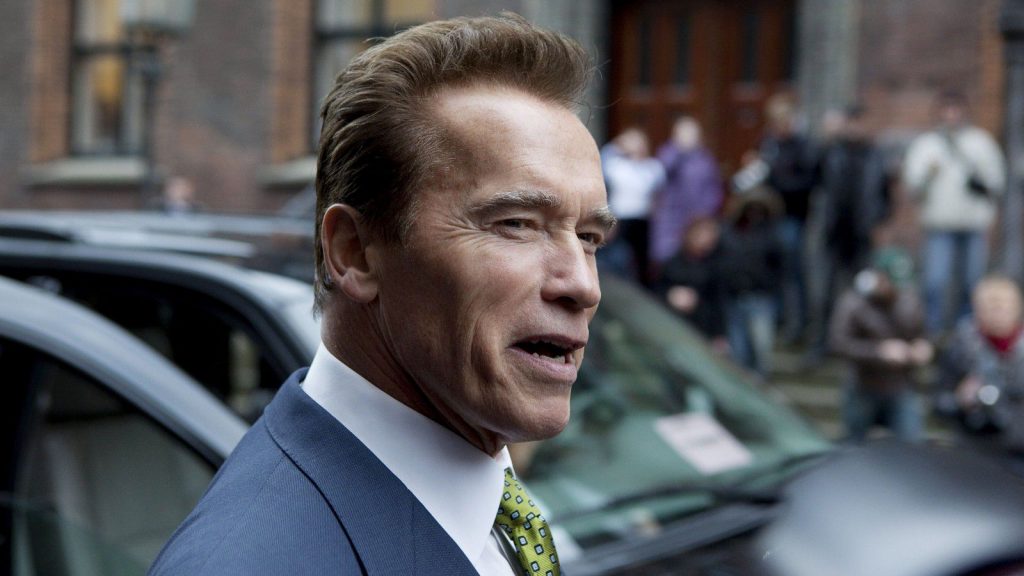 He’s not everyone’s pin-up of a renewable energy advocate.

But Arnold Schwarzenegger bounded into the climate change arena yesterday (Dec. 7) and took many by surprise with his vocal, and unusual, arguments on why he supports new energy technologies and wants to see an end to fossil-fuel burning. Comments at a conference on climate change were followed up by a Facebook post that took the internet by storm.

Schwarzenegger, the “Terminator” star and former governor of California, has in fact been serious about tackling climate change for ages. It was under his watch that California introduced emissions reduction targets, and that the groundwork was laid for a cap-and-trade system for carbon emissions. When the law was passed, he told the LA Times that “the most critical phase in the fight against climate change is diligently, aggressively, and correctly implementing this law.”

Now, however, he has a message that’s hit home with many more people because it’s simple, and counterintuitive. He wrote on Facebook:

I don’t give a damn if you believe in climate change. I couldn’t care less if you’re concerned about temperatures rising or melting glaciers. It doesn’t matter to me which of us is right about the science.

What matters to him, Schwarzenegger says, is that we do something quickly about the obvious effects of fossil fuels. His big example is pollution which. “Every day, 19,000 people die from pollution from fossil fuels,” he says. The people of Beijing would likely applaud this focus. Others will say it hits very wide of the mark. After all, the whole point of the Paris conference is to make plans that reach decades into the future—that affect the amount of carbon we’re producing in 2030, or 2050.

Schwarzenegger’s contention is that it’s impossible to care about anything so remote. “Stuff that happens in the future does not mean anything to people,” he said at the conference yesterday. His Facebook post focuses clearly on the here and now, on things that are easy to see and imagine.

“I don’t want to be the last investor in Blockbuster as Netflix emerged. That’s exactly what is going to happen to fossil fuels,” he writes.