The Sanguinaires Isles in hybrid boats 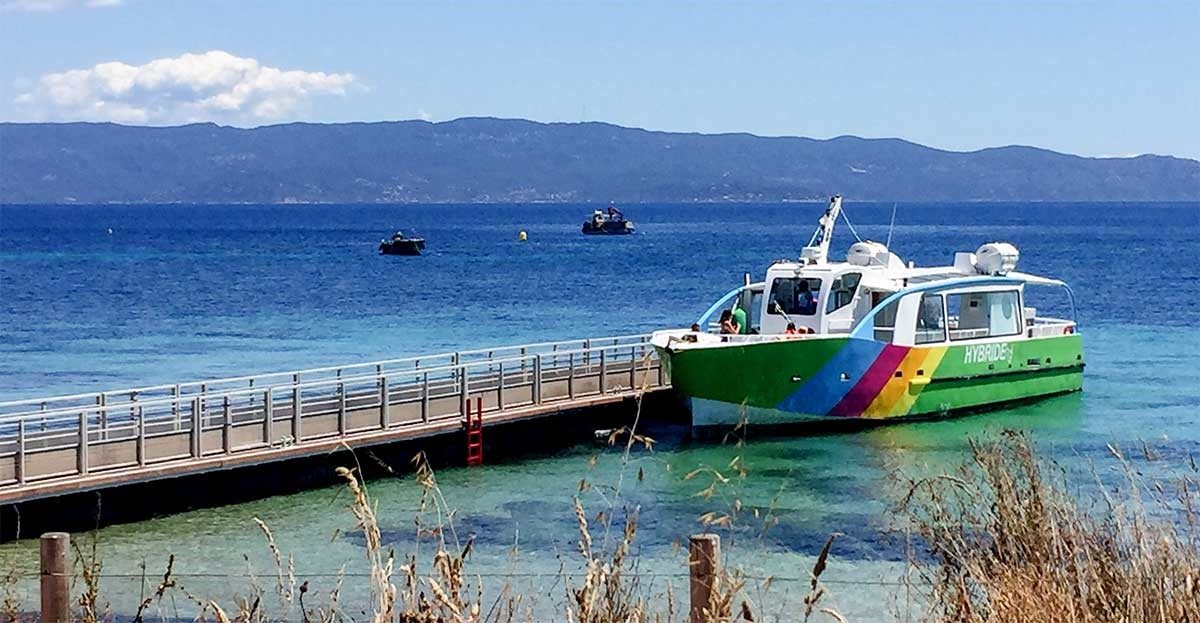 The Sanguinaires Isles in hybrid boats

“There are two 400 horsepower engines to go directly to the area. At that point, we move on to electric motors. There are two, “said Emmanuel Bancilhon, captain of Porto I, in the video report realized by France 3. In electric mode, the autonomy of the two boats is about 4 hours, which is enough to allow an approach of the coasts and protected species without noise or polluting emissions. A mode of ecological propulsion, condition sine qua none of the authorities to authorize the operator to carry out this type of walk.

“It’s really good to be able to promote the landscape through something green,” notes one of the visitors.

“It’s a little bit more expensive, because there are batteries, they have to be maintained, they have to be checked, they have to be recharged. There are a lot of constraints, but the fact is that it is much more pleasant for the passengers and in any case, it was the condition to come, “concludes Joseph Poli, co-shareholder of Via Sanguinary.