The history, challenges, and future of electric boats and ships 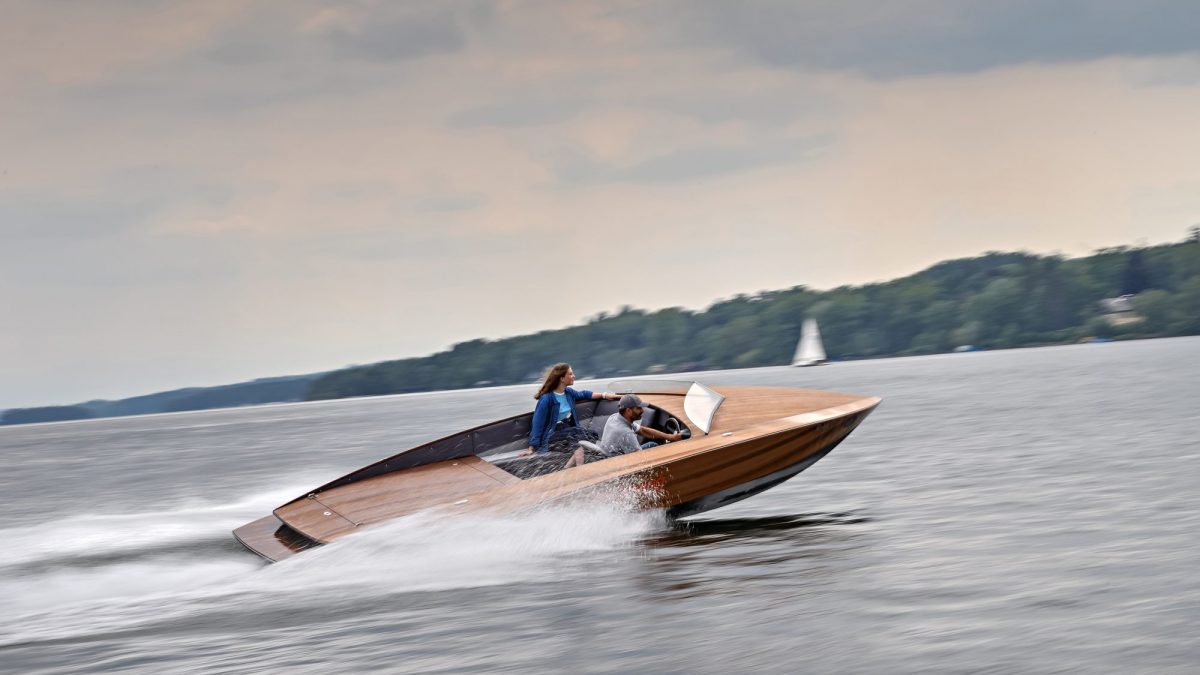 The history, challenges, and future of electric boats and ships

Electric boats (EBs) are a lot more diverse, complicated and varied than cars, because they have to tackle some very tough conditions, but they share some common features.This brief introduction considers the history, challenges, and future of electric boats and shipping.

Historically, both electric cars and ships date back to the invention of batteries and motors in the mid 19th Century. In those days, water transport – on rivers, canals, lakes and oceans – carried most of the world’s passengers and cargoes. Muscle power, sails, and later coal/steam power, were the main energy sources, and all three had significant disadvantages, being highly labour intensive. The commercial development of electric boats included small and medium-sized passenger boats, small ferries, and even canal barges like streetcars that used overhead power lines. But, just as with early electric cars, poor range, lack of charging facilities, and slow speeds were key disadvantages. The high energy storage density of oil, and the internal combustion engine put an end to most EB development by the early 20th century. Nevertheless, throughout the last 100 years, the need to power silent hybrid submarines and undetectable torpedoes ensured that battery and motor development continued, culminating in nuclear-electric submarines capable of travelling under the frozen ice of the Arctic to meet the threats of the cold-war era. Meanwhile, using manned and unmanned electric submersibles, exploration continues of the mysterious depths of the oceans.

Like an electric car, a conventional modern EB can be either pure electric or hybrid. The huge advantages to the boater on the water are the quiet motor and lack of smell from fumes, and there is no risk of fuel spillage either. What’s more, unlike converting a car, a boat conversion can be as quick and easy as replacing an old petrol outboard engine with a modern electric alternative: simplicity itself. These light craft are ideal for fishing, leisure or exploring nature. The most popular types of EBs are small dinghies, canoes, rowboats, sailboats, speedboats, or inflatable ribs powered fully or partly by a simple outboard trolling motor or a more powerful outboard linked to a battery pack. They may also use wind or human-power as a main or supplementary power source as and when needed or available. The battery pack might be integral to the outboard (if it is lightweight like lithium) or seperate if using heavy lead acid. More sophisticated, specialised and larger EBs generally use a built-in (inboard) propellor and motor – and the electric motor itself may be built into a pod underwater to keep it cool, or placed inside the hull and cooled using some other means. Conversion to inboard electric of e.g. a heavy canal narrow boat or yacht is not cheap, and is still fairly rare, but is becoming more popular for environmental reasons.

Specialist solar racing boats may use foils to reduce friction, and can travel on pure solar power at speeds of up to 30 mph. There are annual student competitions in the USA and the Netherlands. One such craft, an experimental offshore trimaran, will attempt a cross-channel record in August 2019. Broadly speaking though, whether conventional or highly specialised, all these kind of smaller EBs are roughly equivalent to electric cars: they are designed to transport small numbers of people safely, and make use of widely available components and materials, batteries, chargers, controllers, motors, and so on.

Some more advanced larger electric boats and ships also combine wind power (conventional cloth or solar-impregnated sails and/or small wind turbines), solar panels, nuclear, hydrogen fuel cells, diesel, biofuel or petrol generators. Multiple power sources are not unusual, for example the yacht Electra, moored at Bute, uses sails as a primary power source, supplemented by a plug in 10 kWh l-ion battery and Lynch motor, solar panels, a small petrol generator for emergencies, and a regenerating propellor for use when the boat is under sail. Modern sailing and motor boats need a steady source of low-voltage electricity for navigation, radio and instrumentation, as well as for lighting and other functions, and they may be at sea for long periods of time without access to shore facilities, so every kWh gained or saved really counts. These small currents can be mission-critical on a yacht undertaking a long passage, or when the wind fails.

As battery prices reduce, and if there were political support through e.g. diesel scrappage schemes and VAT incentives, it would be relatively easy to replace most small-boat inboard and outboard engines with electric power as and when existing fossil-fuel units wear out and need replacing. It will probably happen eventually anyway. But the climate emergency we now face sees heavy marine oil as the major problem, and there are increasingly urgent international measures and directives to reduce reliance on dirty oil. One large cruise ship can produce as a much particulate matter as 1M cars, and according to Channel 4’s Dispatches, the air quality on deck is as bad as our inner-cities. A wide number of measures are being developed to tackle this, including modern wind-assisted ships, conversion to gas turbines, sustainably generated hydrogen, hybrid-electric propulsion as used by some modern cruise ships and even plug-in ferries. Iceland’s first electrified ferry, a 70-meter long vessel, will be powered by a massive 3,000kWh battery pack with a diesel generator that will serve only to supply backup power. Despite the considerable engineering and financial challenges, with good planning, much of Scotland’s aging ferry and marine offshore fleet could be replaced with hybrid-electric by 2035.

Photos by kind permission of Torqueedo